Born in Bogotá in 1963, his training as a Designer led him to research the processes of visual understanding, studying in depth various theories of the perception of the human being. Later he moved to Spain to study with the restorers of the Sistine Chapel, Restoration of Mural Painting. With an interdisciplinary group, and under the supervision of Sabino Giovannoni, Nazzareno Gabrielli, Heinz Leitner and Fabrizio Bandini, it restores the Cathedral of Alcalá de Henares. This experience marks him in his inclination for the Visual Arts. Study Engraving in the Rosenell Baud Workshop.

His concern for the form and the expressive tools, in the Arts, and Design make him link to the educational work, for more than 15 years, the teacher Galindo, transmits his knowledge in different Universities of the country. He was the founder of the Industrial Design career at the Universidad de los Andes, has taught several postgraduate courses and refresher courses for teachers. In the same way he has developed several research of vital importance for the University.

His work has been recognized and exhibited on several occasions in Colombia, Canada, Mexico and the Russian Federation. It is also represented in collections such as the National Museum of Colombia, the Inter-American Development Bank, Novosibirisk Art Gallery, among others. 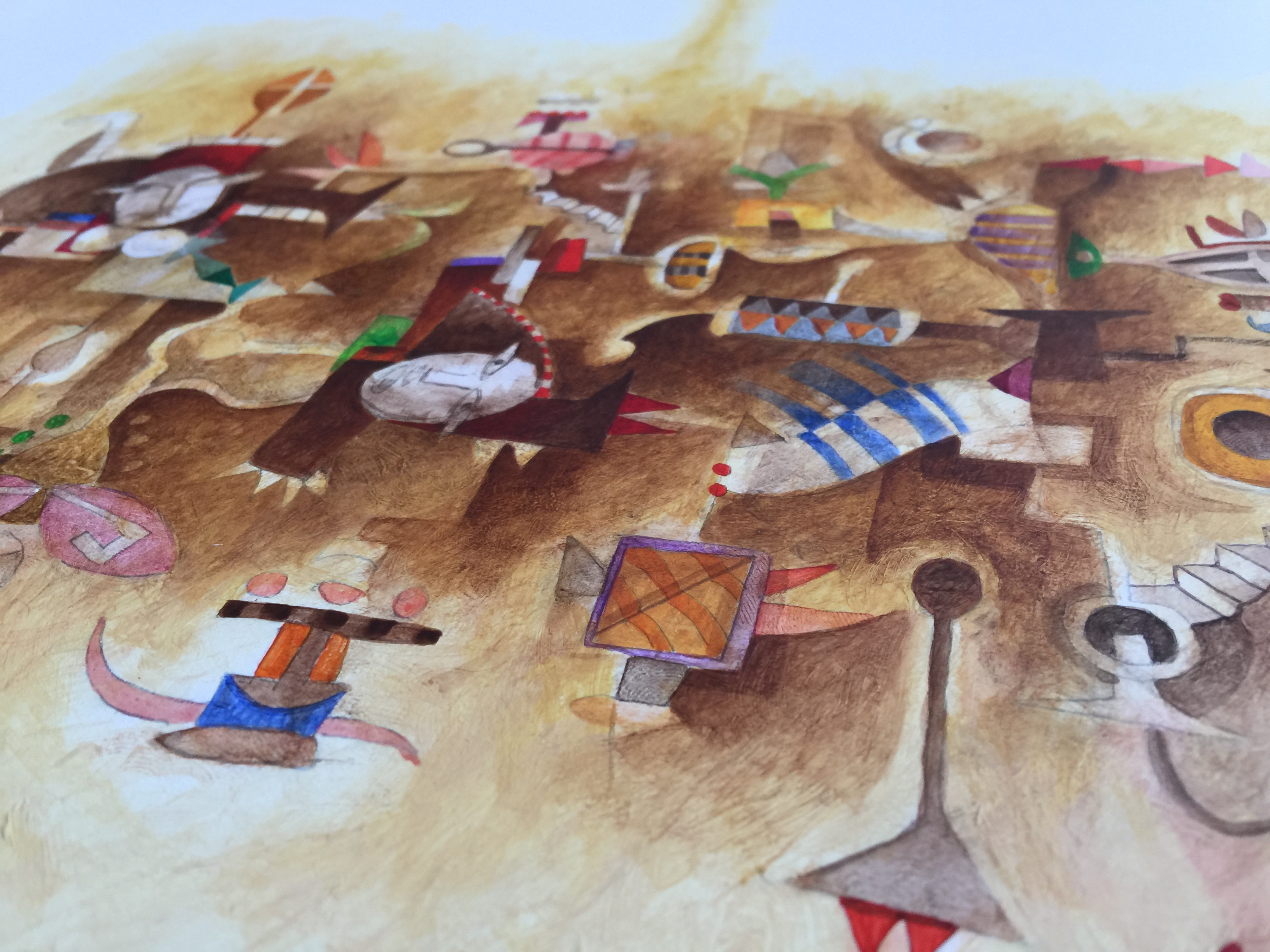 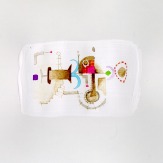 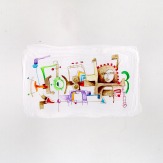 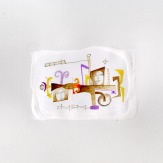 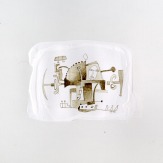 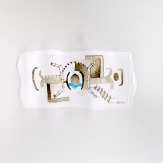 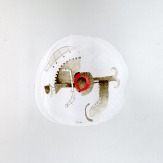